Form Publisher is an Add-on in the Forms add-on store. It will allow you to merge data filled out in a Google form to a template you custom design in either Google Documents, Sheets or Slides. Its pretty intuitive to set up too. You can also add as many editors to your merge job and change out your form as needed.

The only downside is its only free for 100 reports/merges per month but the paid version is $36/year for unlimited reports for a Google Account with tech support included. I went to their site as well to learn more about the company and who was accessing my data. I was pleased to see the awesome team of Google App Scripts Developers who created Awesome Tables were the same team creating this new tool.


Check it out and see what you think!

Posted by jllowton at 7:30 AM 0 comments

Right-click on the file and choose Download to load on to a USB Drive, Computer other Drive  to save your backup. 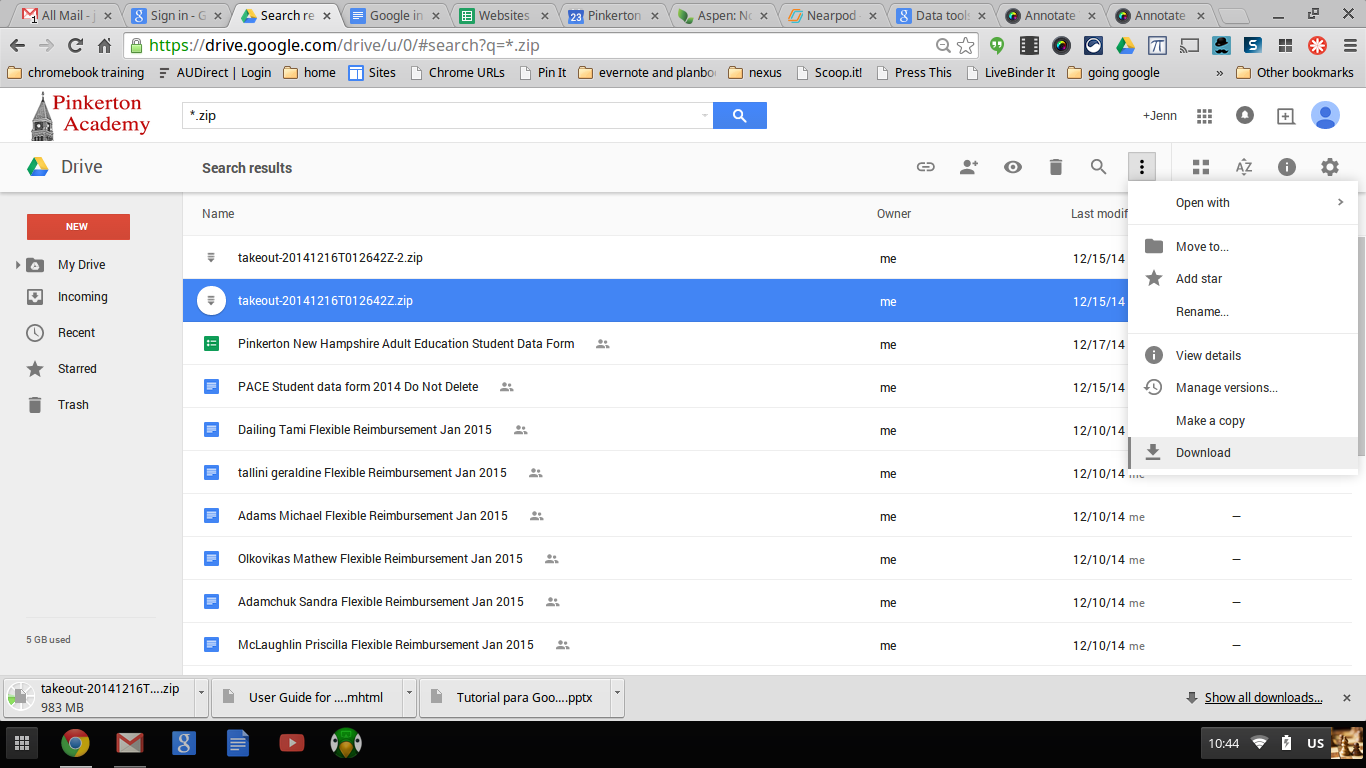 Posted by jllowton at 4:36 PM 0 comments

Posted by jllowton at 4:34 PM 0 comments

Step-by-step instructions on how to share something from your Google Drive with another person.

Posted by jllowton at 4:33 PM 0 comments

How to Create Random Name Selector, Seating Charts and Group Selectors from a Single Google Sheets with Flippity.net!

Posted by jllowton at 4:32 PM 0 comments

If you had ever used or never used the Research tool in Documents and slides, you will appreciate the update to this removed tool now called Explore. Explore does so many different things depending on if you use it in a Document, Slides presentation or in Sheets.
An update from the older Research tool; students, teachers and others can now pull in images and content that will automatically create citations in Google Documents as a footnote or attach the source link in Slides.  Learn more here....

In Spreadsheets, you can now look up data and chart info using Explore by typing in a question instead of having to do complex formulas. Type in "what is the average amount of hours reading..." and it will calculate and form charts of the data for you. Learn more here....
Posted by jllowton at 4:31 PM 0 comments


I have been absent from my own blog for a while working on projects at my new home at Pinkerton Academy. One exciting project that I am very excited to be a part of is the creation and co-advising of the Pinkerton Academy Student Run Help Desk.

Although we only started in April, 2015, our students create tutorial and support resources for teachers and their peers on how to work with any type of technology tool in learning. They also will come into the classroom to help with training and recently were chosen to support the Christa McAuliffe Technology Conference in NH. 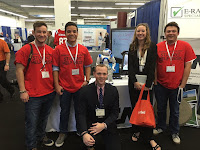 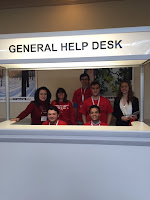 Check out posts from the students and myself at Edtechpa.blogspot.com and see their app reviews of the month as well!

Posted by jllowton at 8:11 PM 0 comments

My Sites and Online Resources